Battle Candida and their Spores in ways that can truly work.
Deal with toxins more efficiently, and with fewer detox reactions.
Effectively fight candida without starving yourself.*

You have available to you three anti-candida remedies that deal with the main issues you will face in your battle against candida. There are no other supplements or treatments that work in the same way as these three elixirs do.

The battle against candida that you may have waged in the past, the special diet that you are considering using; the action plans that everyone else gives, these approaches can only lead to failure.

The proof of this is in their inability to get rid of candida over the long term, in people battling candida for years, in it never really going away. At most, you may get a temporary reduction of candida overgrowth. These remedies and treatments and diet fail because they do not deal with the spores and candida hiding outside the circulatory system.*

Why do something that won’t work, that can’t work, that isn’t effective long term when you can use remedies that do deal with the underlying issues that cause this failure?

Candida overgrowth is impossible to get rid of until you deal with its spores and with candida hiding out in the body. Herbs don’t do this, antifungals don’t, diets don’t.*

We have distilled the battle against candida down to the essence of what is needed to deal with the major issues facing you. And help you avoid depending on the diet too if you’d like to avoid it. 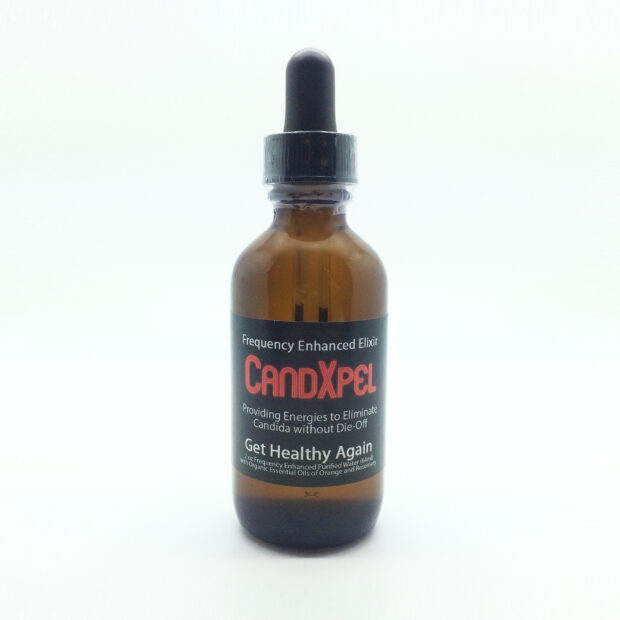 CandXpel instructions send candida and its spores, even candida hiding out in your body, gradually and gently, out of the body. You may not even know it is happening other than you could start experiencing detox reactions as your cells start dumping toxins when they notice there is less candida in your body.* 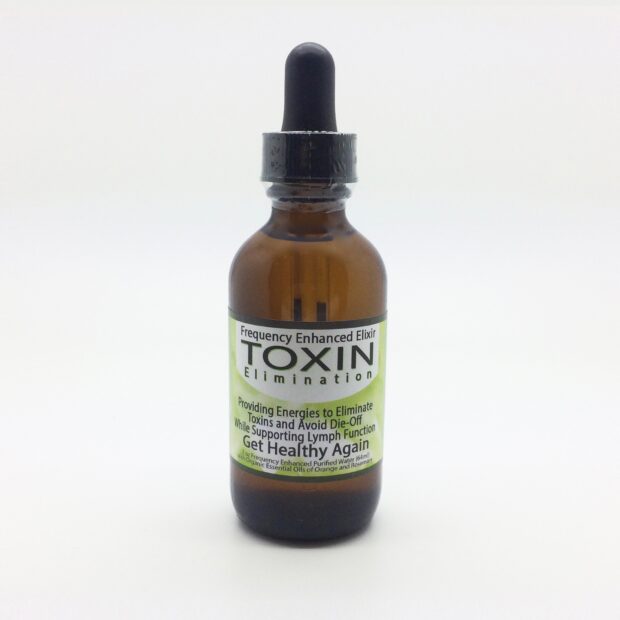 Toxin Elimination Elixir instructions send toxins out of the body, through the skin and colon, avoiding the toxin removal blockage that a worn out liver causes. Even if your liver is working okay, and you don’t experience much in the way of detox reactions, using Toxin Elimination Elixir may enable your body to detoxify much faster and deeper than it would otherwise be able to do.* 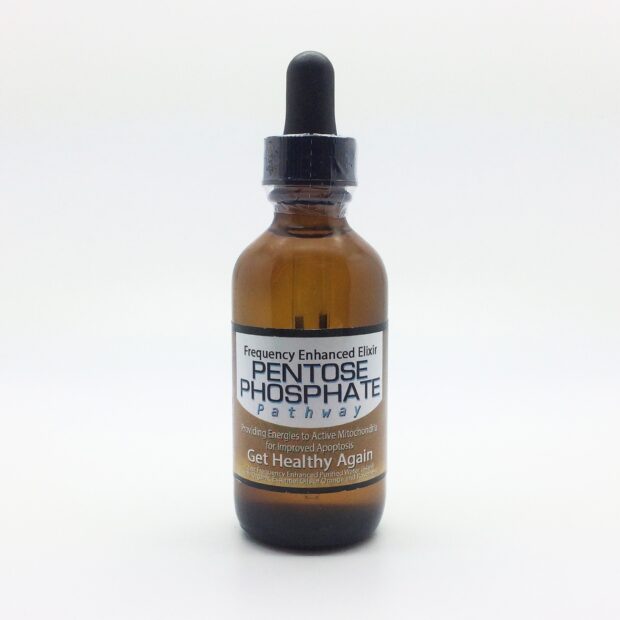 Pentose Phosphate Pathway Elixir goes beyond the limitations of The Candida Diet, as its instructions may prevent candida from being able to metabolize carbs and sugars so that you can eat carbs without feeding your candida. Pentose may also help to reduce the toxic load on your body as your candida won’t be producing alcohol toxins if they can’t metabolize carbs.*

You can always do that diet. Pentose isn’t necessary. The two fundamentals are CandXpel and Toxin Elimination Elixir.

Now I realize that a year may seem like a long time. You may be doing better much sooner, but if you want to deal with this once and for all, it’s going to take that long. If you stop too soon, when candida overgrowth and spores are still in your body, they will regrow. Their return may be gradual, but if they are there, your body won’t be able to get rid of them, and they will overgrow again.*

Anyone who tells you that you can deal with candida quickly either doesn’t know or is lying, trying to sell you something.

We’ve seen these elixirs succeed. They may work for you. However, they don’t work fast because nothing is fast when it comes to dealing with candida. Dealing with Candida is not like dealing with a bacterial infection where you take some antibiotics, and two weeks later you’ve knocked out the infection.

Candida overgrowth is tough to beat. It takes a long time to deal with the candida and spores hiding outside the circulatory system. Or living in your bone marrow, or brain. But a least and at last, you can now do something that has a genuine possibility of working. That deals with everything that must be dealt with to succeed. That can win the battle if you stick with it.

We distilled this approach down to the essence of what is needed to handle the biggest problems facing you in the fight against candida. Getting rid of all the candida and spores everywhere in your body, and removing a massive toxin overload. The approach is simple, yet powerful. Plus we have help for you if you want to avoid the dreaded diet.*

Give this a try, and see for yourself how well it works. Let us know how you are doing. We are here to support you along the way. Order what you want individually, or save money by ordering one of our combos. 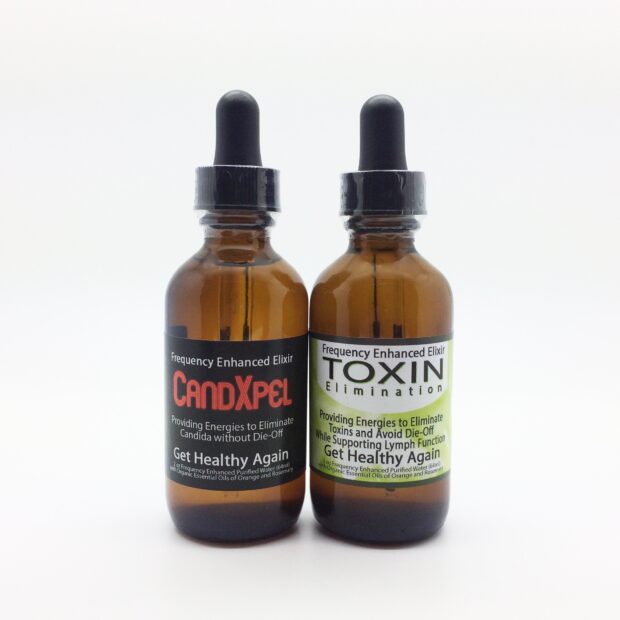 This combo gives you the two fundamentals, CandXpel and Toxin Elimination Elixir, at a savings. 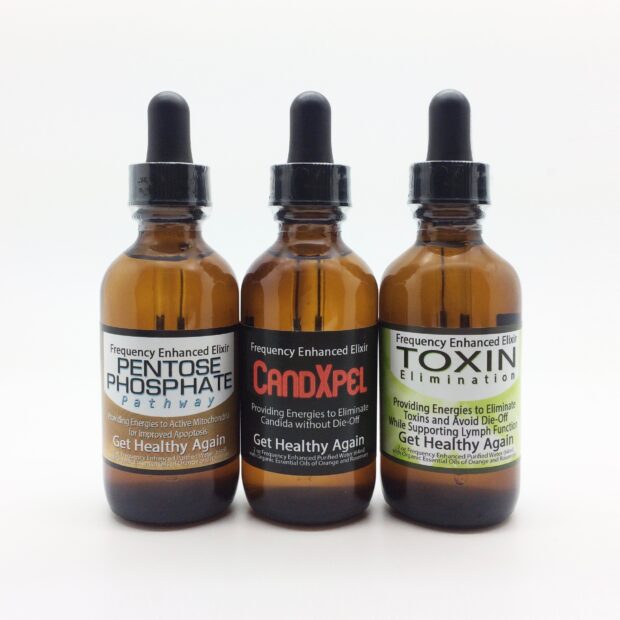 This combo gives you CandXpel and Toxin Elimination Elixir plus the Pentose Phosphate Pathway Elixir too, so that you don’t have to starve yourself by avoiding carbohydrates.