How You Can Reduce The Strictness Of, Or Even Avoid, The Dreaded Candida Diet

The Candida Diet has been a mainstay of the fight against candida. It is a low carbohydrate diet or even a no carb diet that also limits dairy, fermented foods, foods that may already be loaded up with mold toxins, and foods that you may be allergic too.

Besides avoiding fungal toxins in foods and foods you are allergic to, the primary objective of the candida diet is to starve the candida by not eating their favorite foods, carbohydrates. — The unfortunate side effect is that you’re starving yourself too!

While many folks say that you have to be on The Candida Diet, they usually don’t tell you that being on the diet is NOT going to get rid of your candida overgrowth.

Many ebooks even say the opposite, that going on a diet is going to enable you to beat candida. Sometimes they even claim it will work fast. This just isn’t true.

The very low carbohydrate Candida Diet reduces the amount of candida as it slows down their reproduction, but as candida can eat other foods besides carbohydrates, there is no such thing as completely “starving candida to death.”

You can reduce the amount of candida overgrowth with the diet and anti-candida herbs. However, their spores remain. (If you aren’t using CandXpel.) Plus there is still candida that are hanging out in your body, waiting for good times to come again. Once you go off the diet, this candida and all those spores bloom and recolonize in your body.*

Candida With Its Spores 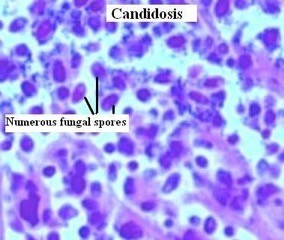 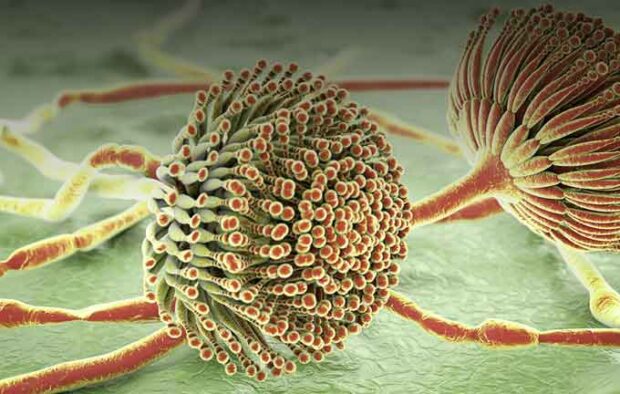 True, you may have, for a while, a reduced amount of candida. Your immune system may be able to stay on top of the candida a little better than before. (The immune system can’t handle candida overgrowth. That’s why it can stay for a lifetime.)

Unfortunately, there is still plenty of candida, thanks to the spores blooming and candida hiding outside the circulatory system moving back into it to gobble up food and reproduce.

This candida is still producing its toxins every day. Loading up your cells with mycotoxins. Gradually it overwhelms your detoxification system and immune system once again, and you are back to where you started.*

This constant production of toxins can lead to the development of diabetes, cancer, Alzheimer’s and other chronic illnesses. Along with a worsening of all those candida symptoms.*

To prevent this, you must deal effectively with the candida, and eliminate ALL the overgrowth and spores. Everywhere in the body. You will also need to get rid of the toxins they have produced over the years which are in your cells. To do this, you need the unique actions of CandXpel and Toxin Elimination Elixir.* It won’t hurt to be on the diet too, but….

If you want to avoid the diet as much as possible, and be successful without a strict diet, consider adding in the Pentose Phosphate Pathway Elixir.

The pentose phosphate pathway is the metabolic pathway in cells and in candida and other fungi that metabolizes sugar, carbs, glucose. In candida, this metabolism creates as a byproduct, alcohol mycotoxins that are quite harmful to your body.

This pathway is composed of a series of enzymes that do the work of metabolizing the carbohydrates. And one action that frequency enhanced elixirs do very well is to turn off production of specific enzymes. So… 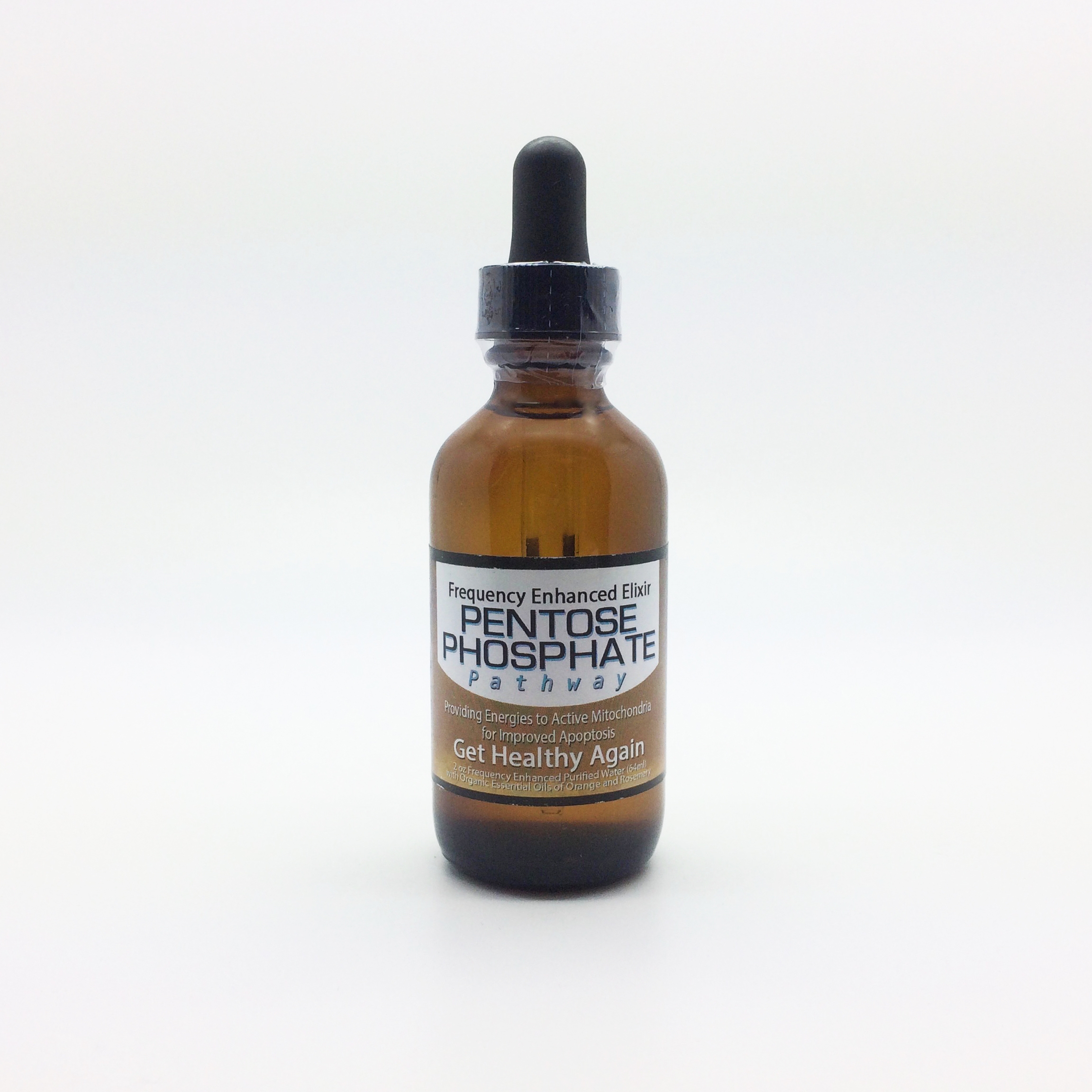 Instructions in the Pentose Phosphate Pathway Elixir turn off production of the enzymes that make up the pentose phosphate pathway in candida and other fungi. When this happens, the candida are not able to metabolize carbs.*

Your candida will not be producing as many toxins either as they are not metabolizing near as many of the carbohydrates that produce these toxins. Another big win. This elixir can make a big difference in your quality of life while fighting candida. If you’ve been starving yourself and not eating any carbs, you’ll be able to add healthy carbs back into your diet and still be on the path to regaining your health.

This doesn’t mean you can go hog wild and eat only sweets and refined carbohydrates, junk food. It’s not healthy in the first place. It does mean that you can eat healthy carbohydrates and get away with it. And not feed your candida near as much as you would if you were not using Pentose Phosphate Pathway Elixir.

You don’t have to use it of course, but if you know that you’re not going to be able to stick to the diet, or you don’t want to go there again, then the Pentose Phosphate Pathway Elixir is for you.

Get CandXpel, Toxin Elimination Elixir, and Pentose Phosphate Pathway Elixir at a savings with the Triple-Punch Combo

Next up, a summary. Remedies that work so that you can win the battle against candida >